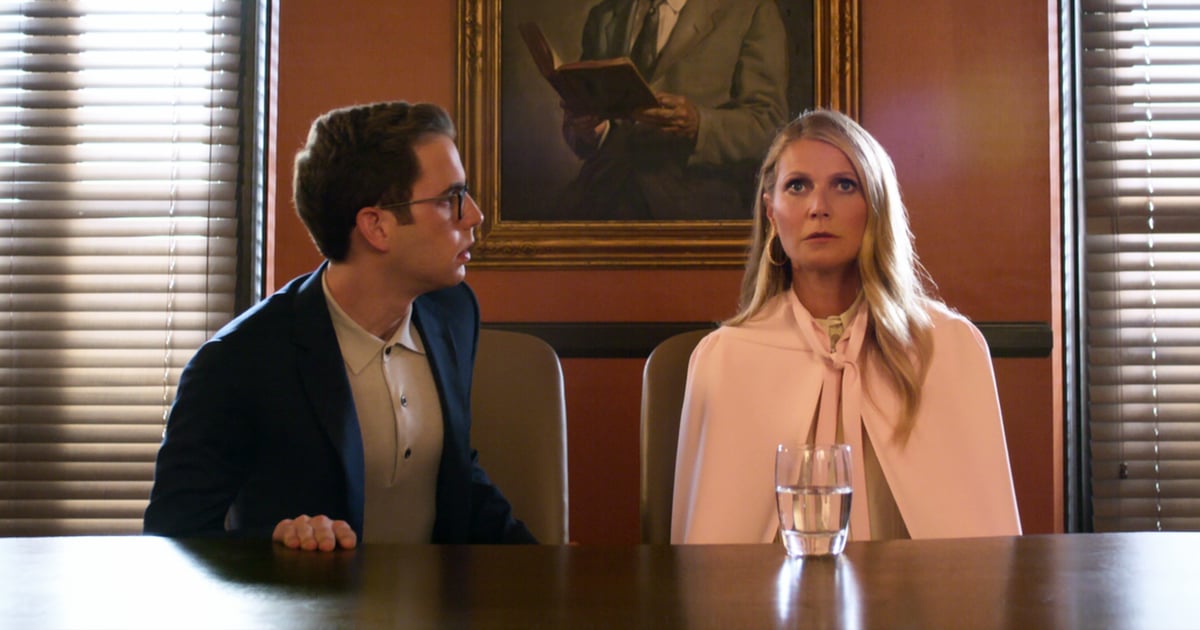 Ryan Murphy’s upcoming TV series for Netflix is nearly here, and as usual, he’s rounded up a pretty damn good cast. In the first look at the comedy, which is due out in September, we see stars Ben Platt, Links”>Gwyneth Paltrow, Jessica Lange, and Lucy Boynton in full character. Lange is rocking quite the wig, while Paltrow seems to be upset about . . . something. As for Platt and Boynton, they appear to be playing political rivals, which makes sense given the plot.

If you haven’t yet read up on the series, it will follow wealthy Santa Barbara-based student Payton Hobart (Dear Evan Hansen‘s Platt), who has serious aspirations about becoming president one day. But before he can do that, he’ll have to navigate the treacherous political landscape of Saint Sebastian High School in his quest to become student body president and later attend Harvard. Judging from the photos, Payton will go toe to toe with some ruthless classmates, who we imagine will put Rachel Berry to shame.

Check out the photos ahead, then take a look at some other Netflix originals that you can watch before The Politician makes its way to our screens.