Joshua Jackson & Jodie Turner-Smith are Instagram-official, but are they married?

We’ve heard for months that Joshua Jackson and Jodie Turner-Smith have been seeing each other, and that their relationship has progressed pretty quickly. In June, we heard that they were “heating up.” Then earlier this month, we heard that they had gotten a marriage license in California. No one knows if they really did get a license, or if they eloped, or if they just visited City Hall or anything. But doesn’t this ‘gram look like a wedding photo or an engagement announcement? Jodie posted this on her Instagram yesterday – she and Joshua looking at each other with so much love that I actually felt a serious pang of jealousy. Sigh… he’ll never look at me like that!

Anyway, nobody knows anything. Did they get married? Will they eventually get married? Will they have half-Canadian babies? So many questions. Jodie turns 31 years old in less than a month. Joshua is 40 years old. Neither has been married before, although Joshua was obviously in a long-term partnership with Diane Kruger. In retrospect, I definitely think Diane was the one who didn’t want to marry him, and I think Joshua fancies the idea of making it official. I desperately want to know if Joshua already gave Jodie a ring. 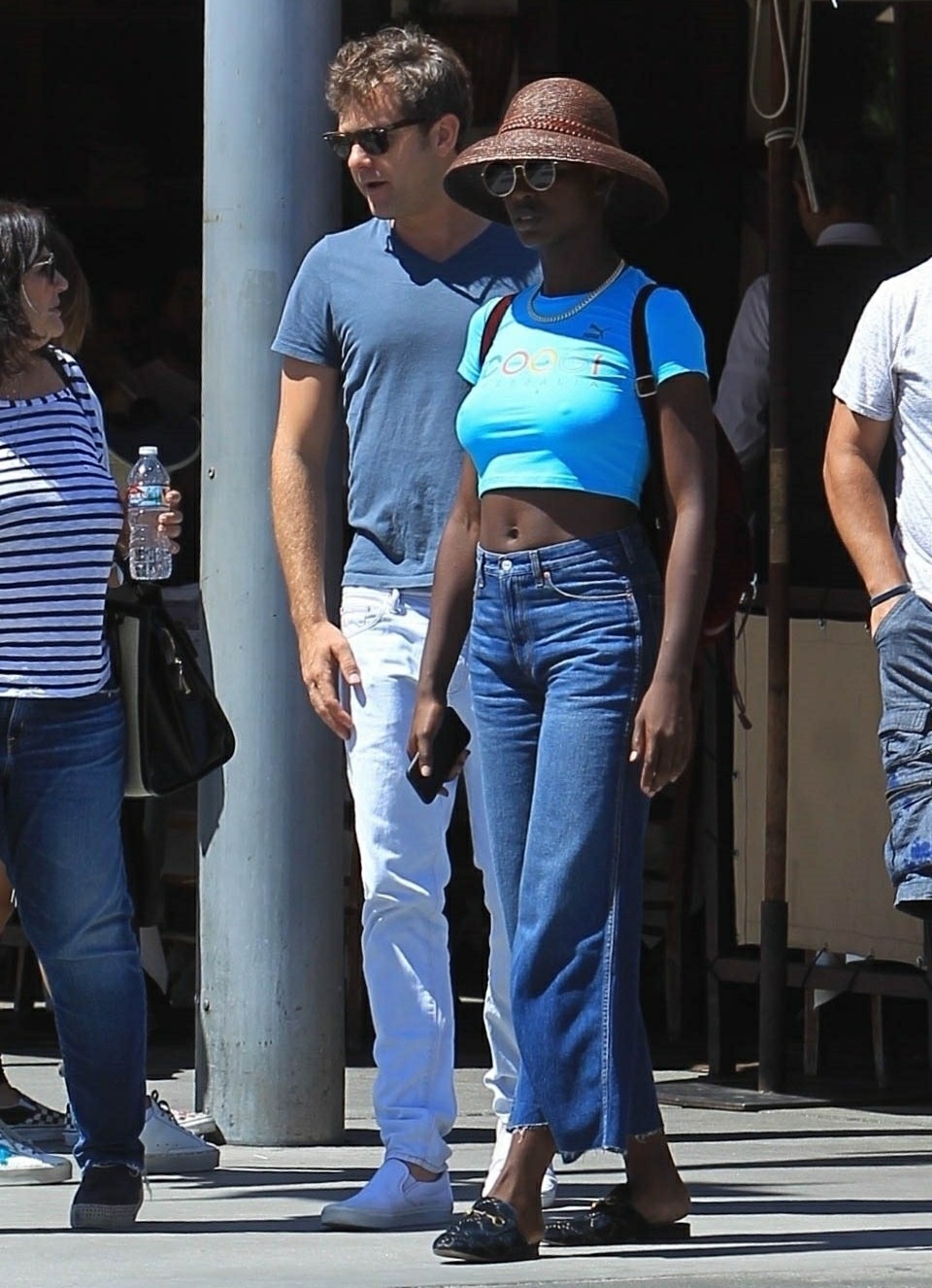