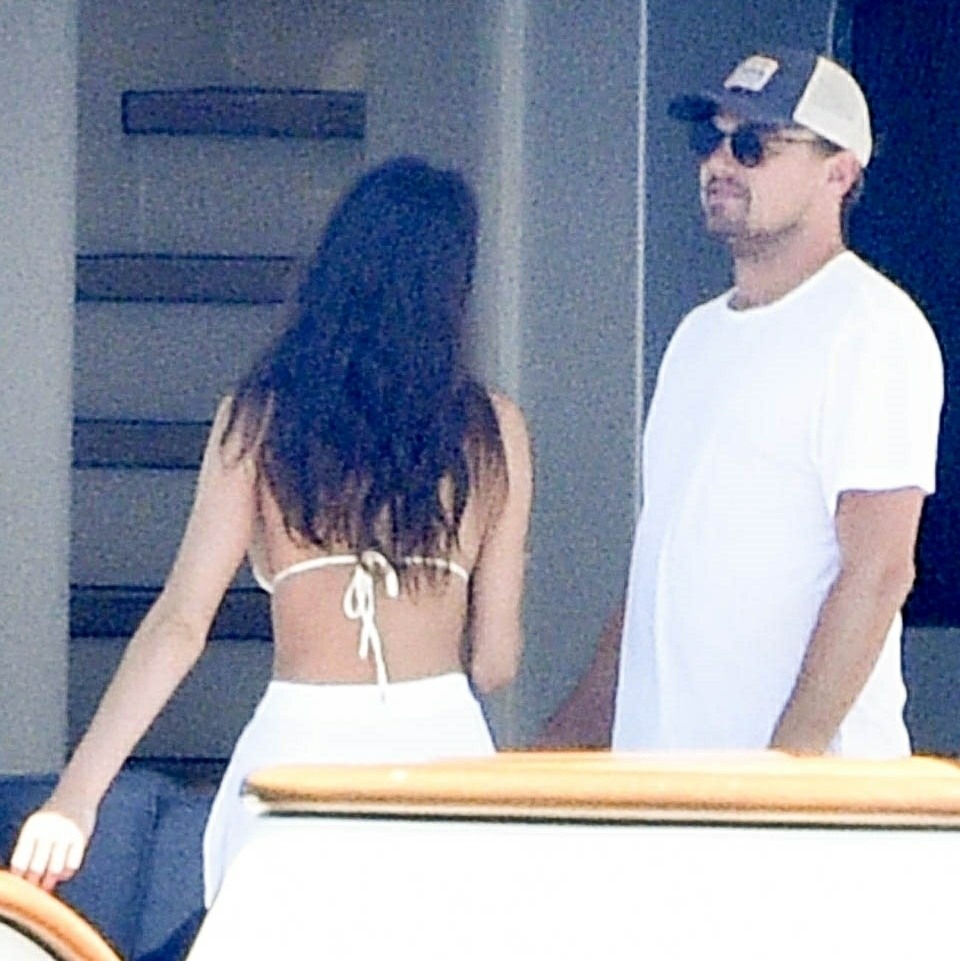 It makes perfect sense, actually. Of course Sean Penn and Leonardo DiCaprio are on vacation together on the same yacht. With their younger girlfriends. Sean actually doesn’t have the same age cut-off as Leo: Sean Penn will date someone over 25. He’s not happy about it, but he’ll do it. Sean’s current girlfriend is Leila George, who is 27 years old and Vincent D’Onofrio’s daughter. Sean is 58. So, yeah, his new age limit is probably 30, just my guess. As for Leo, 44, he’s there with Camila Morrone, 22. I actually think that Leo chartered the yacht for himself, Camila and his bros, probably, and Sean Penn ended up tagging along at some point. Leo and Camila were seen on the yacht last week and there was no sign of the sun-baked ham known as Sean Penn.

Neither actor seems particularly engaged with their girlfriends in any of the photos I’ve seen. I went through the entire photo set of Sean and Leila (she’s in the red one-piece), and at one point, it looks like she’s trying to persuade him to join her for a swim, and he just sits on the staircase, sulking at her. Imagine going on vacation with THAT and he treats you that way. Speaking of sulking, Leo seems to be actively avoiding any physical contact with Camila in almost every photo I’ve seen from their vacation. Also: Camila has a really beautiful figure. Sad that she’s wasting her youth and beauty on some dude who is too self-absorbed to, like, pay attention to her.

Leonardo DiCaprio is truly the king of the world. pic.twitter.com/WHLzMEWJEc 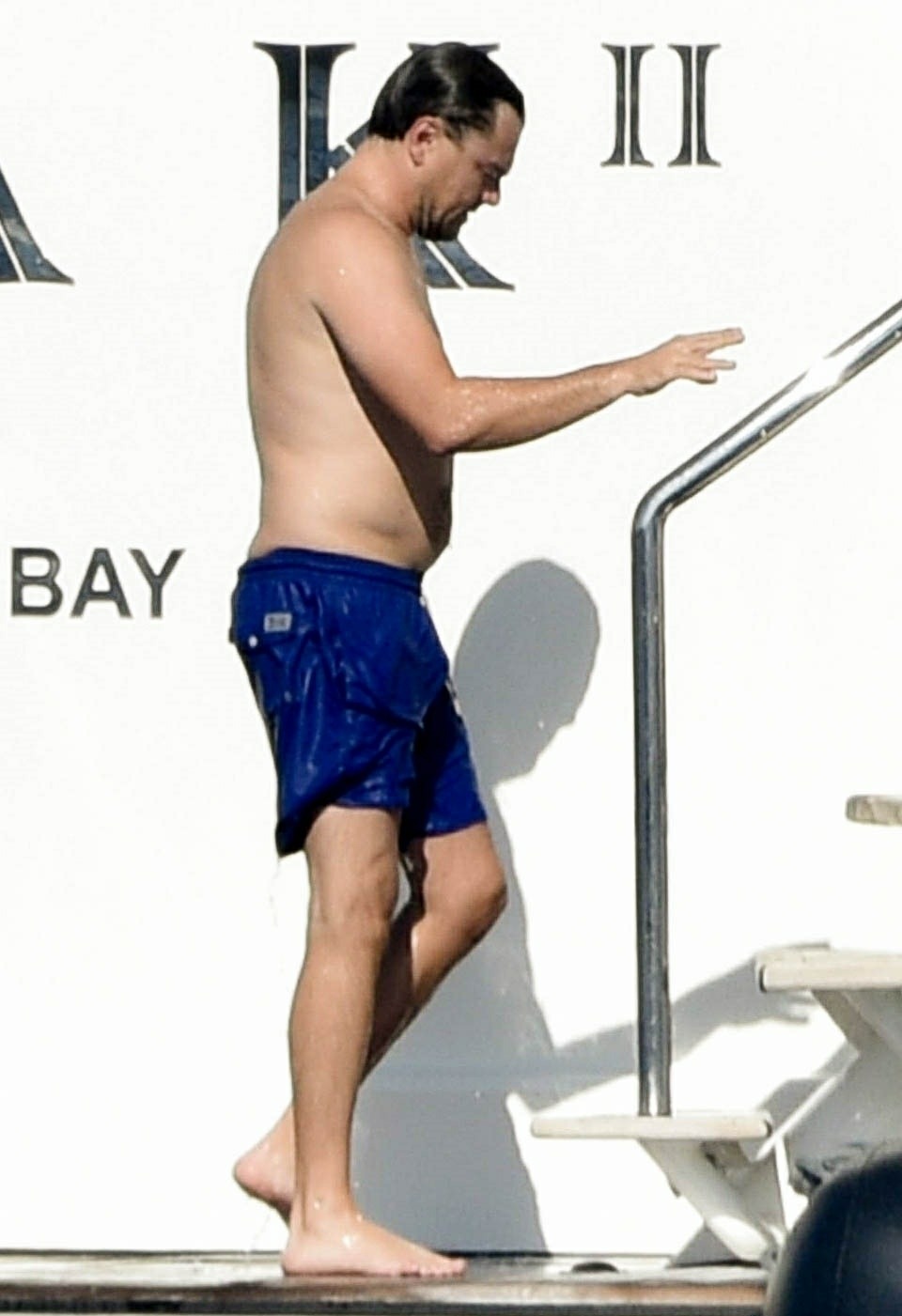 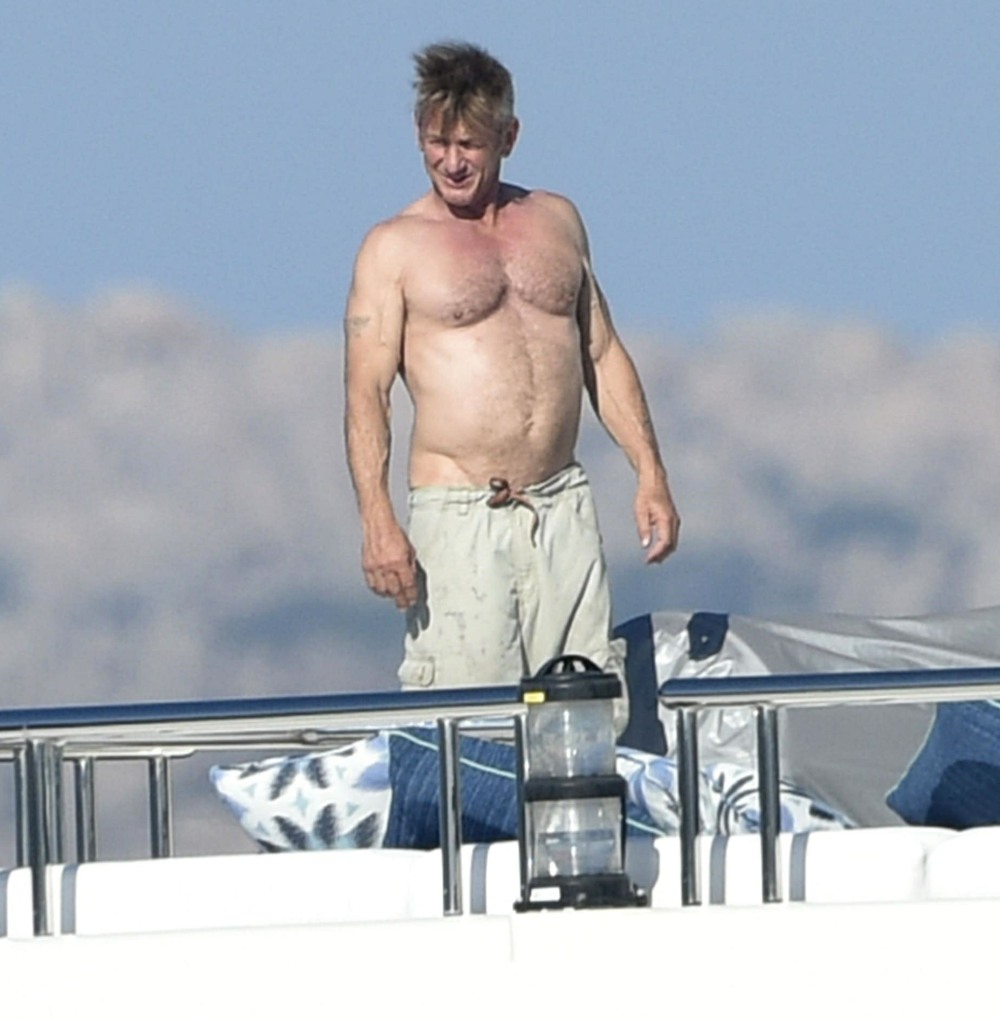 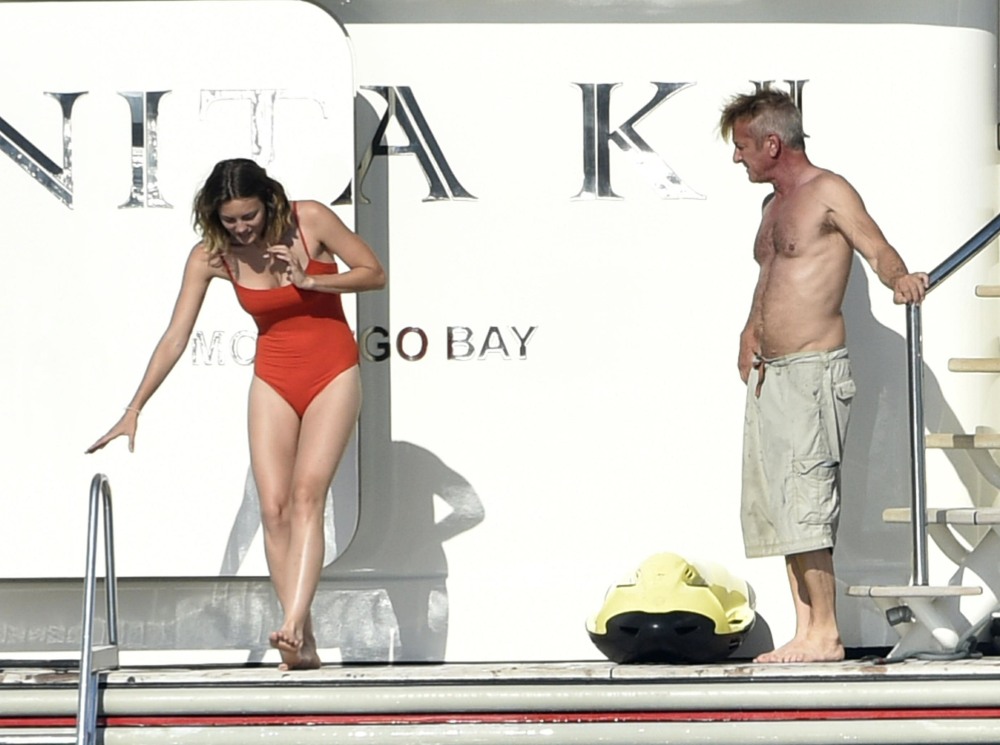