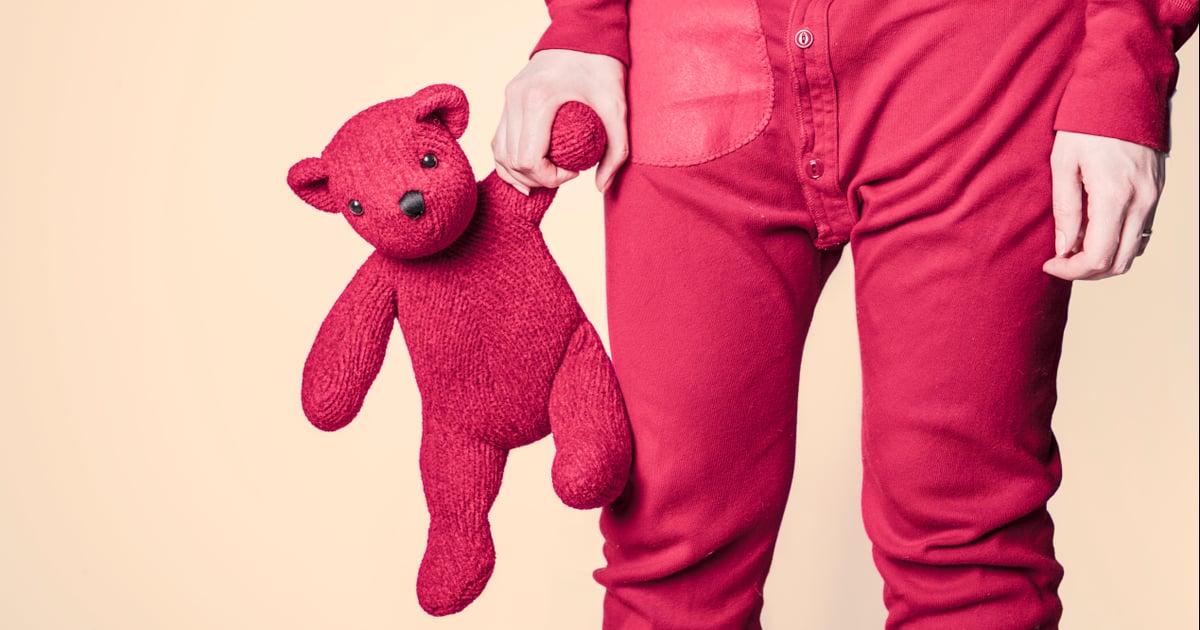 A few years ago, my husband, always a troubled sleeper, began occasionally taking melatonin before bed, and lo and behold, he began sleeping more soundly and waking up feeling more well-rested than he had in years (though his former extremely sleep-deprived state might have had more to do with our slumber-averse babies than his own sleep troubles). Already melatonin believers and fans of using natural remedies in general, we were totally on board to try a “natural” cough medicine for our kids that also included a small dose of melatonin. And you know what? Just as so many of my mom friends had predicted, it worked, too. We’d watch our children, especially our daughter, who’d inherited her father’s sleep struggles, drift off with ease shortly after taking a dose.

From there, it was a short journey to occasionally giving a melatonin gummy to our kids when they were struggling to get to sleep. I bought a bulk jar of 50 when they were on sale and stored it on the top shelf of our bathroom storage closet, where little fingers couldn’t reach it. Or so I thought.

I was proven wrong when my 5-year-old son, who is generally the best sleeper in our house, somehow got up to the top shelf, navigated the bottle’s child-proofed top, and popped somewhere between 15 and 20 of the melatonin gummies in a single sitting. It was a serious overdose. Considering how closely the chews resemble and taste like candy, I wasn’t shocked that he mistook them for a hidden treat, but of course, I was totally freaked out by the amount he’d consumed. I called poison control to see if I should rush him to the hospital or prepare myself for him to be out for the next 14 hours of so. They basically told me not to worry about it. He’d be fine, and in fact, he didn’t even take a nap that afternoon and slept normally that night.

Still, it was scary enough that I decided that, going forward, melatonin would only be used in forms that resembled medicine and administered when the kids were sick, not just resisting sleep. If you’re currently giving your kids melatonin or are considering starting (you should always consult your doctor before you do), here’s what you need to know.