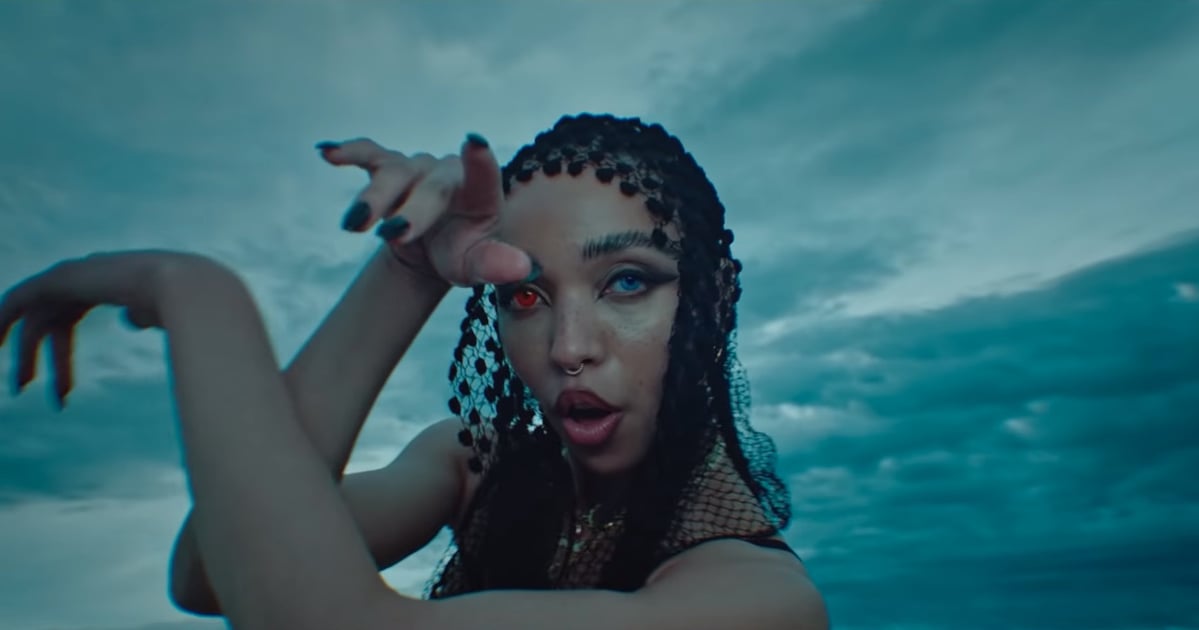 FKA Twigs dropped her new single, “Holy Terrain,” on Monday night along with a music video that has got us seriously mesmerized. Earlier in the day, it was announced that her long-awaited second album — titled Magdalene — would finally be in our hands on Oct. 25. This is the second track to be released from the album so far and was produced by FKA Twigs, Skrillex, and Jack Antonoff.

In the song, which features Atlanta rapper Future, FKA Twigs’ voice is soft and almost hypnotic. The video only adds to this with fluid dance movements throughout. One moment, she’s majestically riding a huge bull dressed head-to-toe in barely-there white lace. Then, in the next scene, she’s dancing under ominous storm clouds, or around a bonfire in the desert with a group of similarly dressed and braided backing dancers.

You can view the full video above — we’ll see you when you come out of your trance.