This Is What It Was Like to Attend Rihanna’s Savage x Fenty Show – Spoiler Alert: It Was Amazing 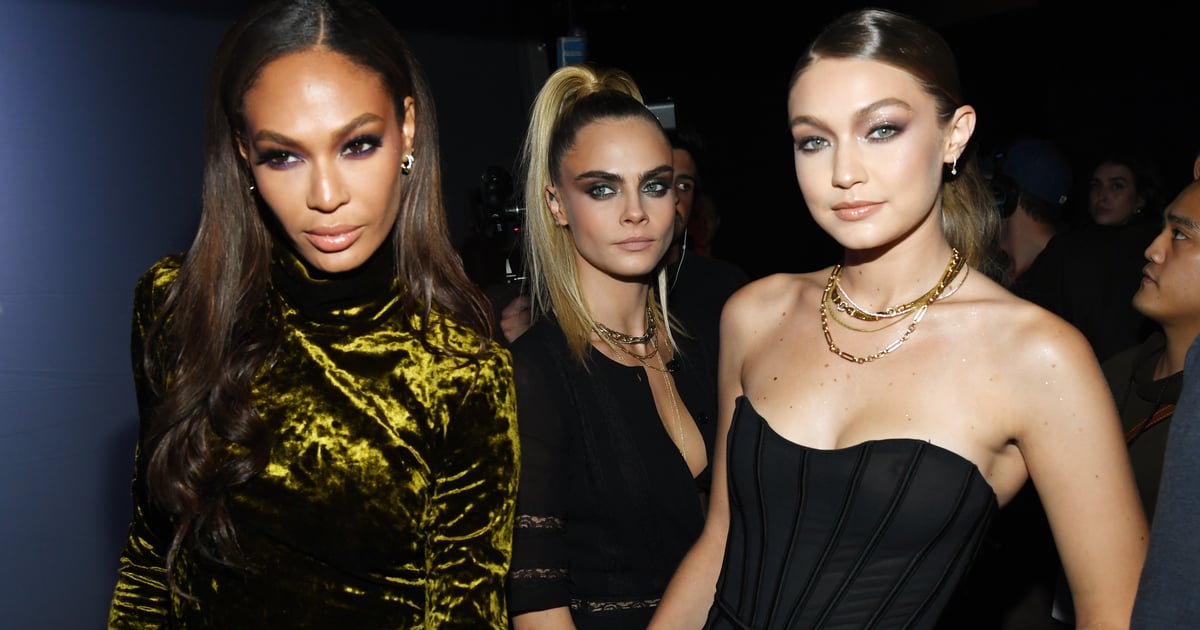 Only Links”>Rihanna can make getting into a NYFW show feel like you’re applying to join the FBI. I had been to the singer’s first Savage x Fenty show — there were holographic Riris! — so I was wondering how she was going to top that. Enter her Fall/Winter 2019 collection. Links”>Rihanna held her second show at Barclays Center in Brooklyn, and the show’s list of requirements to get in was pretty intense, to say the least.

Since Amazon is streaming the show on Sept. 20 (you can already shop the collection on the website!) there was a strict no photo/video rule, which meant my cell phone had to be put into a locked pouch. At first, I wondered how I would ever manage to stay away from my phone for the entire night — the show was 40 minutes long, not including the red carpet — but then I thought, “Only for you Riri,” and threw my phone into the pouch.

When Rihanna said, “You have no idea how crazy of a show is coming to @amazonprimevideo,” she definitely meant it. It was an experience of a lifetime with performances by Migos, Big Sean, and Halsey, just to name a few. The show started with Rihanna standing on a pedestal surrounded by dancers clad in lingerie. The singer showed off her impressive dance moves and had most of the audience on the edge of their seats. I knew Rihanna could dance, but it made me want to get up and try to copy her moves.

Celebrities like Laverne Cox, Gigi and Bella Hadid, and Cara Delevingne acted as sultry ringleaders as they modeled the latest Savage pieces and directed the dancers around them. Rihanna included a diverse cast of models, including plenty of curve models and models with disabilities. When the show ended, I looked at my seatmate and we both exclaimed, “That’s it?! We want more!” All I can say is that’s one show that I’ll more than happily watch on repeat when it airs on Amazon Prime.

Read on to see which celebrities showed up to support Rihanna on her big night.