All The Key Moments From The Third Democratic Presidential Debate 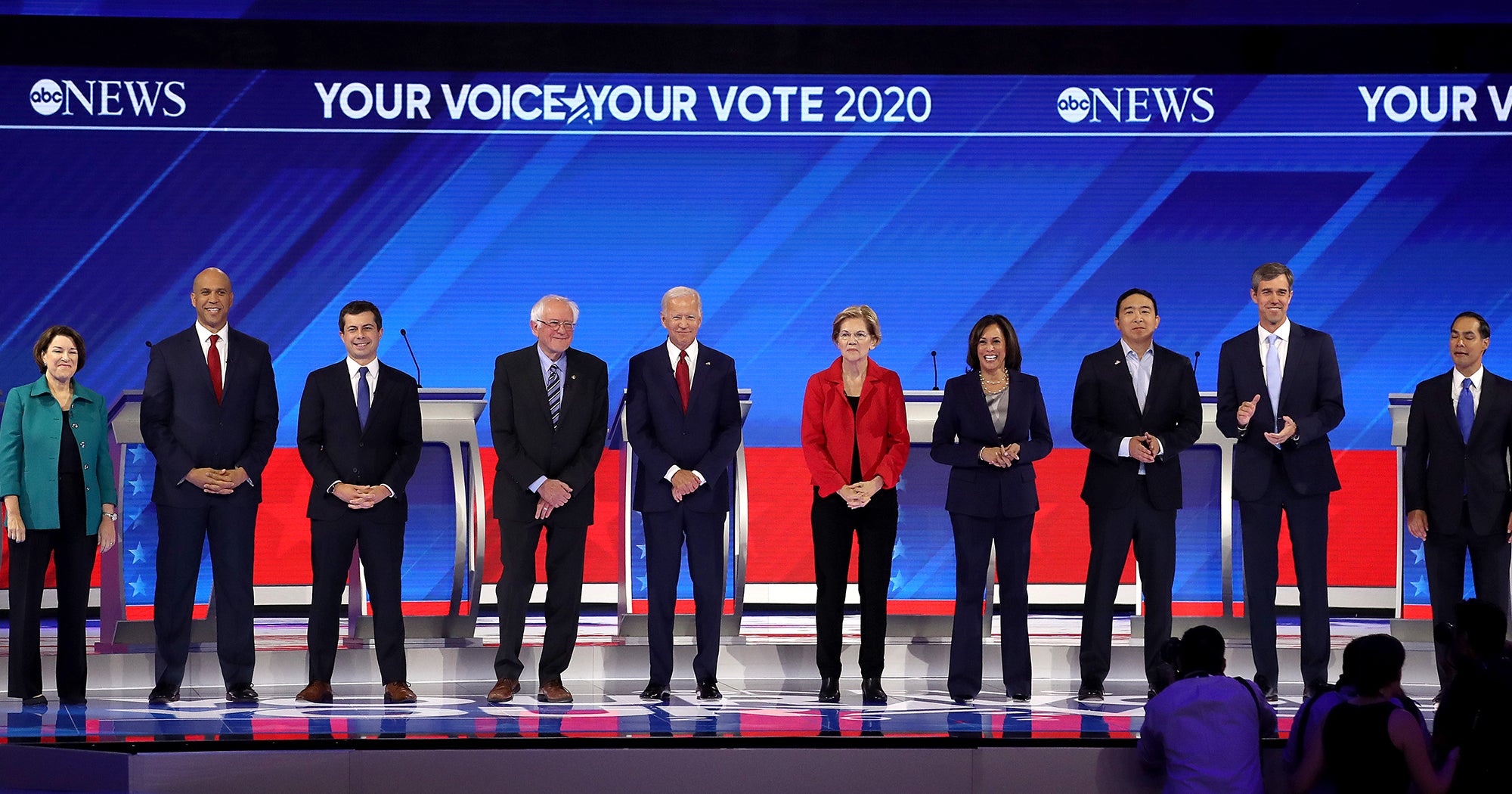 In the middle of a heated discussion on gun reform — on the heels of a month of mass shootings, including in El Paso, TX – Joe Biden criticized Kamala Harris’ proposed executive actions on guns, saying, “Let’s be constitutional.” She retorted, “Hey, Joe, instead of saying, ‘No, we can’t,’ let’s say, ‘Yes, we can.’” One moment of unity? When Harris thanked former Rep. Beto O’Rourke on his leadership after the El Paso shooting. “Beto, God love you for standing so courageously in midst of that tragedy.” O’Rourke had another applause-worthy line, when he said he would require citizens to turn in their military-style weapons: “Hell yes, we’re going to take your AK-47.”

I Tried “Lip Blushing” — & This Is What I Look Like Now

“I want the lip blushing procedure because I have a really pale lip color,” Kern says. “I feel like sometimes, if I don’t have lipstick on, I look a bit washed out.” So she turned Read more…

There Have Been Zero Black Women On The Supreme Court. Joe Biden Wants To Change That.

And all of the lack of diversity isn’t for lack of trying, either. Judge Ketanji Brown Jackson, 49, was the first black woman interviewed as a potential Supreme Court Justice nominee when she met with Read more…

To help steer you through the sea of glass bottles in Target’s nail care aisle, we’ve broken down the best protein-rich formulas on the market, ahead. Scroll through to pick your new favorite recovery polish, Read more…