Yes, That’s Really Jennifer Lopez Pulling Off All Those Gravity-Defying Moves in Hustlers 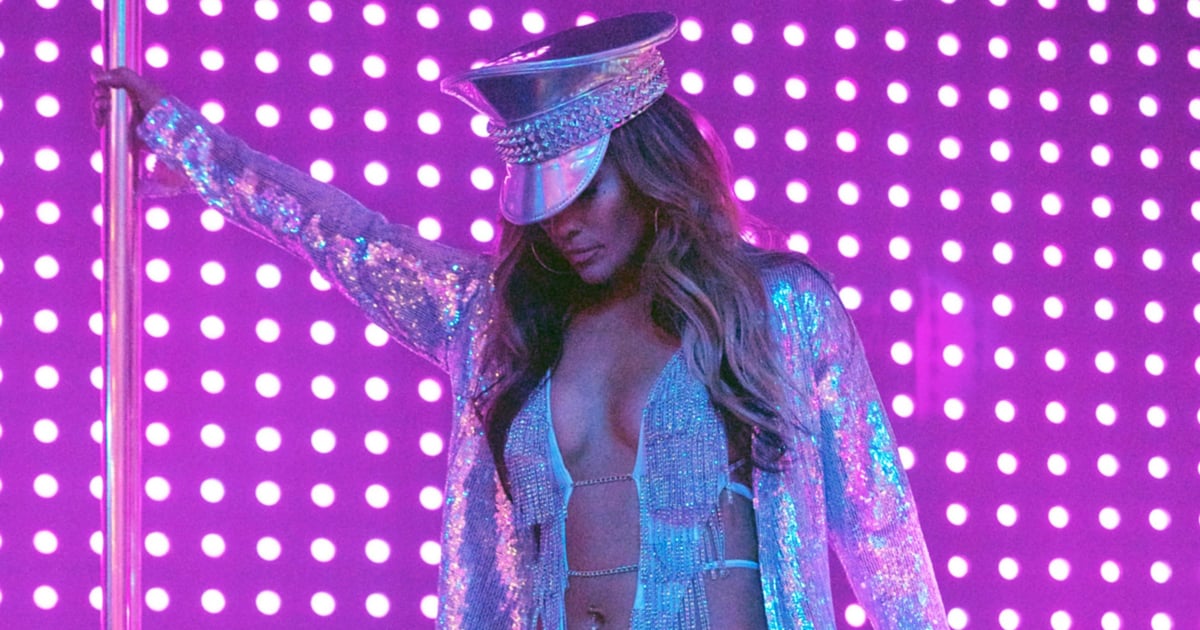 Pole dancing takes more skill, practice, and muscle tone than the average person might realize. Then again, if the average person goes to see Hustlers this weekend — Lorene Scafaria’s crime drama following a crew of former strip club employees who begin stealing from their wealthy Wall Street clients — then it won’t take them long at all to pick up on this. Or at least it shouldn’t, after they watch Jennifer Lopez spin, twirl, and climb up and down a pole to Fiona Apple’s “Criminal” in a tremendous feat of both athleticism and sex appeal.

The triple-threat’s role as Ramona, the brains behind the operation inspired by a real-life crime, required her to undergo intense training to master pole dancing for the movie (yes, she’s really the one performing all those acrobatic moves onscreen). In a video shared to her YouTube channel, Lopez offered insight into just how tough working on the pole could be.

Under the guidance of choreographer and instructor Johanna Sapakie, Lopez can be seen tirelessly rehearsing her routine for six weeks, leaving her legs and arms covered in bruises. “It’s rough on your body,” she said, before acknowledging that she didn’t want to look like she was “in Cirque du Soleil,” but wanted to appear “convincing” in the film.

The first time Ramona struts onscreen, Constance Wu’s Destiny watches her perform a flashy, gravity-defying pole dancing routine in the strip club that makes her appear just short of superhuman. “This is the first time you see my character. It’s sexy, it’s dangerous,” Lopez explained of her character’s introduction during the video diary. “[Ramona] has the whole game on lock. From what she does [in the club], to how she treats these people and how she talks to them . . . I’m going for ‘get money.'”

Check out footage of Lopez’s crash course in pole dancing ahead!