Here’s Everything You Need to Know About Pixar’s Jazzy New Film, Soul 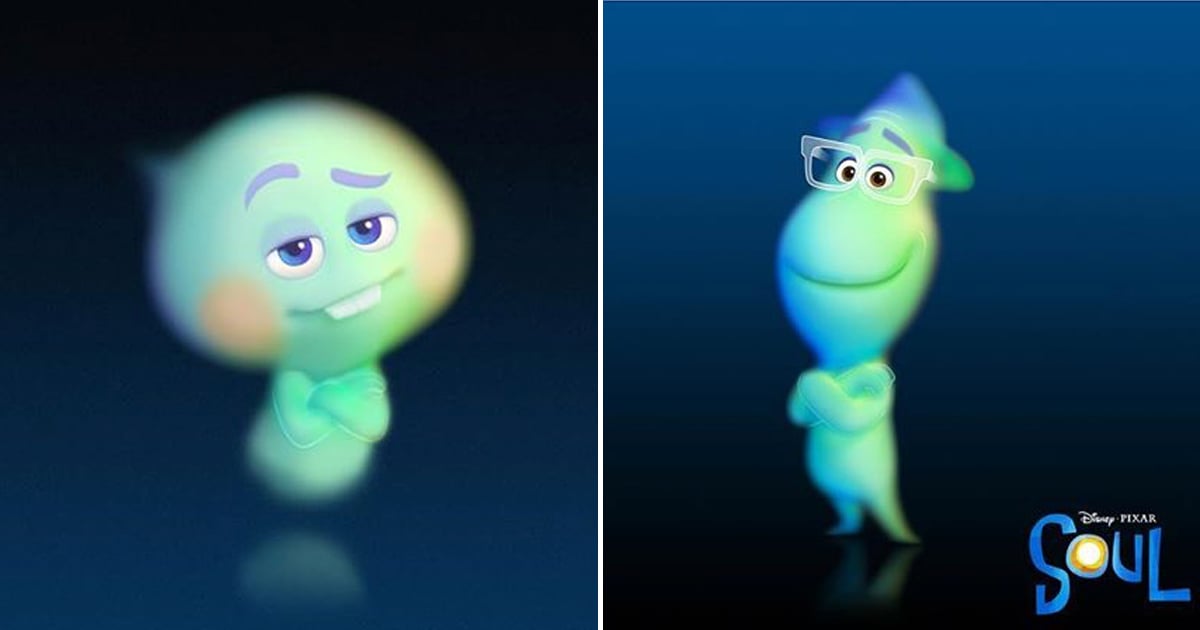 It’s been more than five years since director Pete Docter teamed up with Pixar to release Inside Out, a movie exploring the depths of human emotion in a family-friendly way. Years later, Docter (who serves as Pixar’s Chief Creator Officer) is back with yet another insightful and introspective idea: Soul. He revealed more details about the upcoming film at the D23 Expo in Anaheim back on Aug. 24, and now we have a teaser trailer on our hands. Ahead, check out all the other details you should know, including a rundown of the movie’s cast and soundtrack.