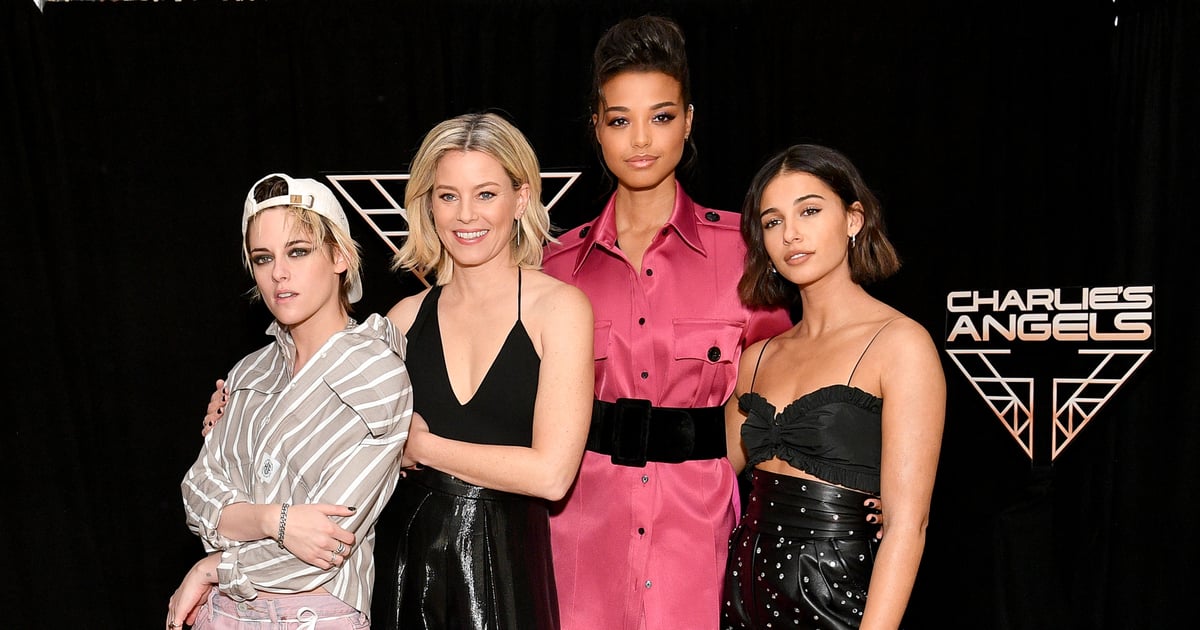 The cast of Charlie’s Angels was in full force as they attended a photo call at NYC’s Whitby Hotel on Thursday ahead of the premiere. Links”>Kristen Stewart, Ella Balinska, Naomi Scott, and director Elizabeth Banks shared some cute moments together as they made their way through the venue for pictures. The costars were all smiles as they laughed and struck poses for the camera, which included a few high kicks for good (fierce) measure.

The film is a continuation of the early 2000s films and follows Kristen, Ella, and Naomi as the new generation of Angels. In addition to directing the film, Elizabeth also stars as one of the three Bosleys in the private detective agency. We’ve already been singing “Don’t Call Me Angel” for months, so now that the nostalgic movie is finally hitting theaters on Nov. 15, check out some of the best photos from the event ahead.