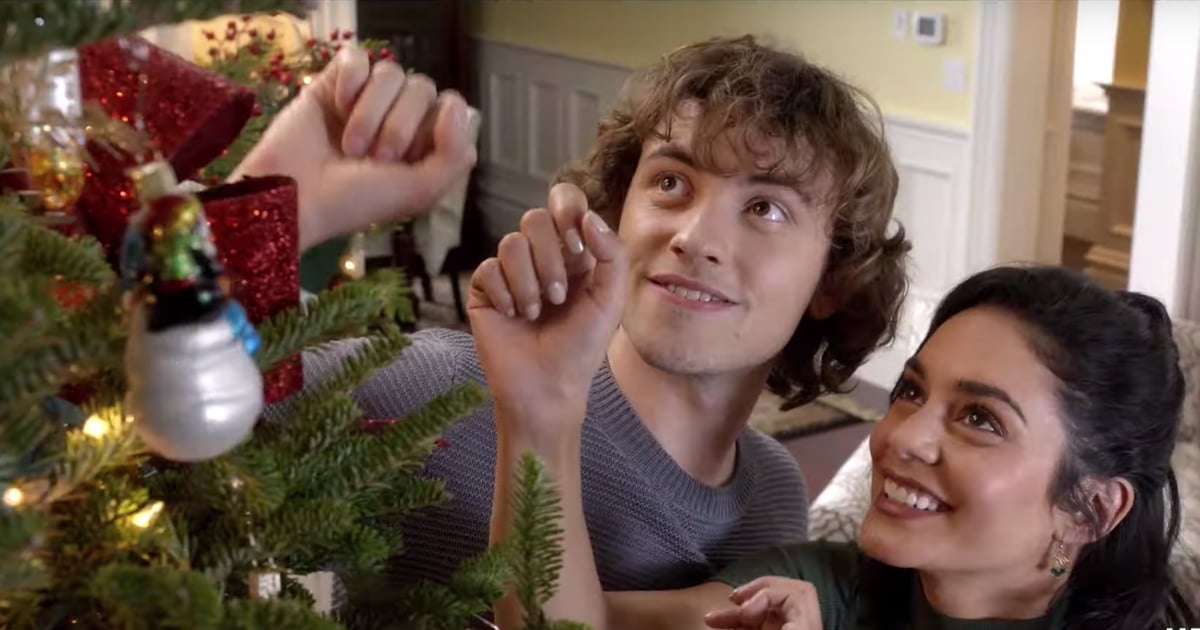 It’s not Christmas quite yet, but nevertheless, Netflix has decided to give us all a gift: the trailer for the streaming giant’s upcoming rom-com starring Vanessa Hudgens, The Knight Before Christmas.

Although we’d already gotten a sneak peek at plenty of festive photos from the holiday film, the new footage gives us a better idea of what to expect. The film, as you can probably assume from the title, indeed involves a medieval knight named Sir Cole (Poldark‘s Josh Whitehouse) who is sent by a sorceress to present day and meets a jaded science teacher, Brooke (Hudgens), who’s all but given up on love.

Brooke agrees to help the confused and overwhelmed Cole navigate the ups and downs of the modern age — Will he learn how to drive? Become obsessed with Love Island? — and try to figure out how they can send him back home. But, as luck would have it, Sir Cole just might be Brooke’s soulmate, and sparks begin to fly between the time-crossed pair right around the holidays.

Watch the romantic trailer for The Knight Before Christmas above before it begins streaming on Nov. 21!