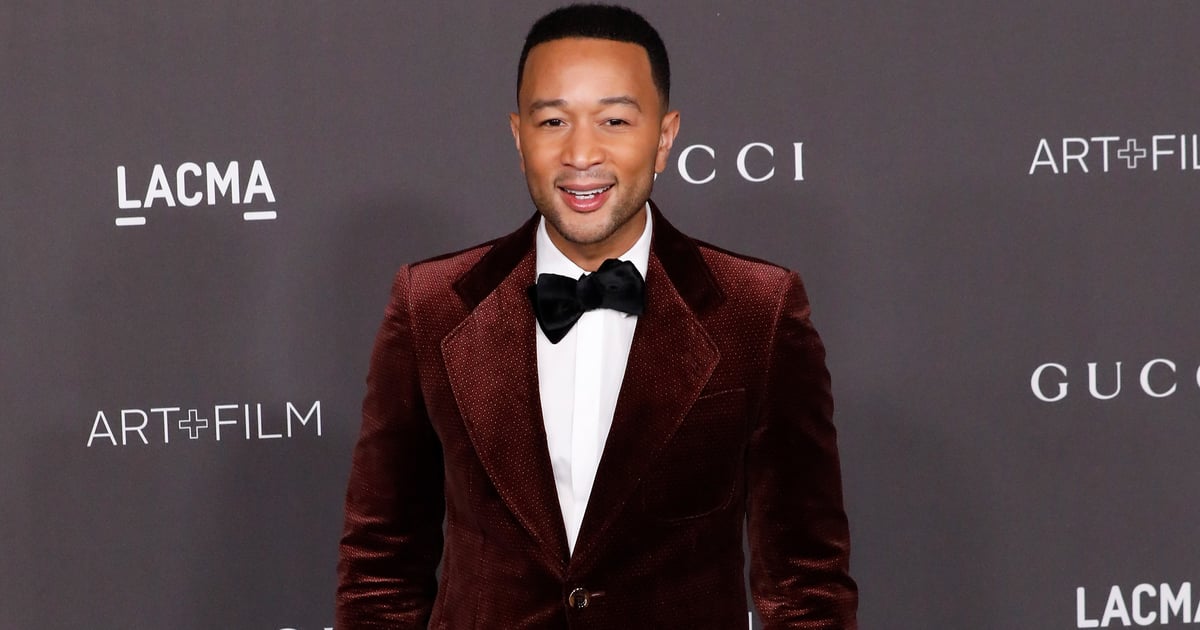 Following the exciting news, John maintained a humble reaction, simply tweeting, “Wow. Thank you, @People.” His wife Chrissy Teigen, on the other hand, had plenty of fun roasting him on Twitter immediately. “All downhill from here,” she responded directly to his post. Ahead, see a few more of her funny reactions so far.