Anne Hathaway Is a Mom of 2! Meet Her Oldest Son, Jonathan, While We Wait For News on Baby 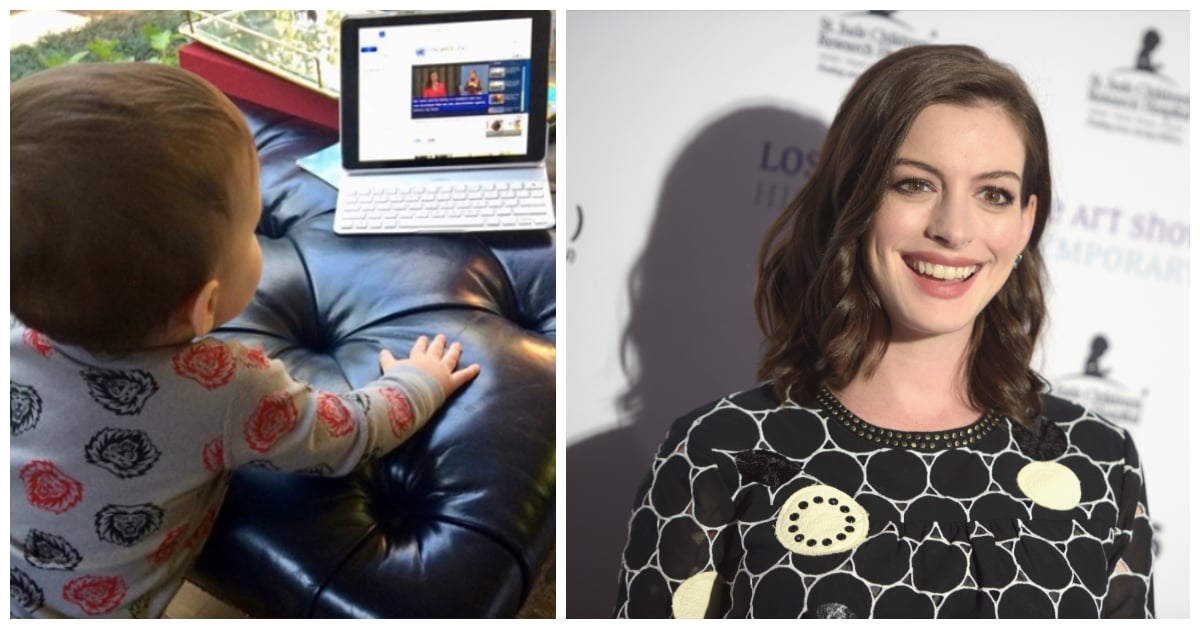 Links”>Anne Hathaway has a lot to be excited about! According to US Weekly, it appears that her second child with husband Adam Shulman may have made their debut! On July 24, the 36-year-old actress announced that’s she was officially expecting her second child; and in an emotional Instagram post, Anne shared that it “was not a straight line” to either of her pregnancies, alluding to struggles conceiving, and encouraged other women who are experiencing infertility to hang in there.

Keep reading for everything we know about the son Anne shares with Adam, whom she married in 2012, and what we know so far about baby number two.

Anne and Adam welcomed their first child, Jonathan Rosebanks Shulman, into the world on March 24, 2016. Like some celebrities who enjoy their privacy, Anne doesn’t typically share photos of Jonathan on social media. In 2013, the actress told Vogue that she planned to go with the flow when it comes to motherhood, saying, “The kind of mother I’ll be depends on the kind of children I have.”

On Sunday, Dec. 8, Anne, Adam, and Jonathan were photographed at a Connecticut park with a baby carrier in tow. Anne hasn’t confirmed her child’s birth yet — nor do we know the child’s birthday, sex, or name — but we’re so thrilled for this growing family and can’t wait to learn more about Jonathan’s little sibling in the future!

The 2020 Sundance Film Festival officially kicked off on Thursday night in Park City, UT, and opened with one of the buzziest titles we’ve all been waiting for: Links”>Taylor Swift‘s Miss Americana documentary. For the Read more…

The Jonas Brothers Are Heading to Las Vegas For Their Very Own Residency!

Get ready to pack your bags, because the Jonas Brothers are heading to Las Vegas for their very first residency. The brothers announced the news on Friday with a video that has us super excited Read more…