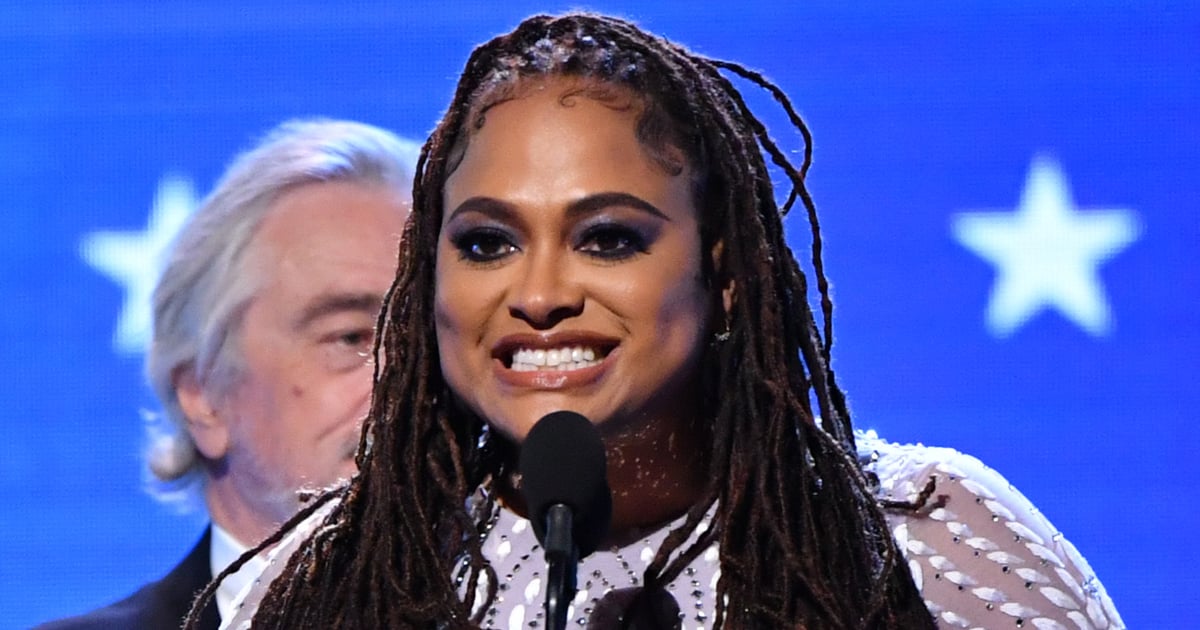 Ava DuVernay received a standing ovation at Sunday’s Critics’ Choice Awards after When They See Us took home the award for best limited series. The drama tells the harrowing true story of the Central Park Five, and in her speech, DuVernay made sure to give Antron McCray, Kevin Richardson, Yusef Salaam, Raymond Santana, and Korey Wise the praise they deserve and make a powerful statement about prison reform.

“People who are poor and innocent are behind bars, while the rich and guilty walk free and gain power.”

“This series began with a tweet from Raymond Santana, and now he, Antron, Kevin, Yusef, and the mighty Korey Wise stand for something larger than they ever imagined,” DuVernay said. “If you watched their story and felt something in that moment, I invite you consider doing something. There’s no right thing to do. Do what you feel where you are, but don’t let your anger and sadness be all. Cases like this are happening all around the world, in this country, most specifically on our watch. People who are poor and innocent are behind bars, while the rich and guilty walk free and gain power.”

DuVernay then ended her speech by quoting feminist poet Audre Lorde, saying, “When we speak we are afraid our words will not be heard nor welcomed, but when we are silent, we are still afraid, so it is better to speak.” Watch her speech ahead.

The Jonas Brothers Are Heading to Las Vegas For Their Very Own Residency!

Get ready to pack your bags, because the Jonas Brothers are heading to Las Vegas for their very first residency. The brothers announced the news on Friday with a video that has us super excited Read more…

The 2020 Sundance Film Festival officially kicked off on Thursday night in Park City, UT, and opened with one of the buzziest titles we’ve all been waiting for: Links”>Taylor Swift‘s Miss Americana documentary. For the Read more…