Are Elizabeth Warren and Bernie Sanders Still In A Non-Aggression Pact? 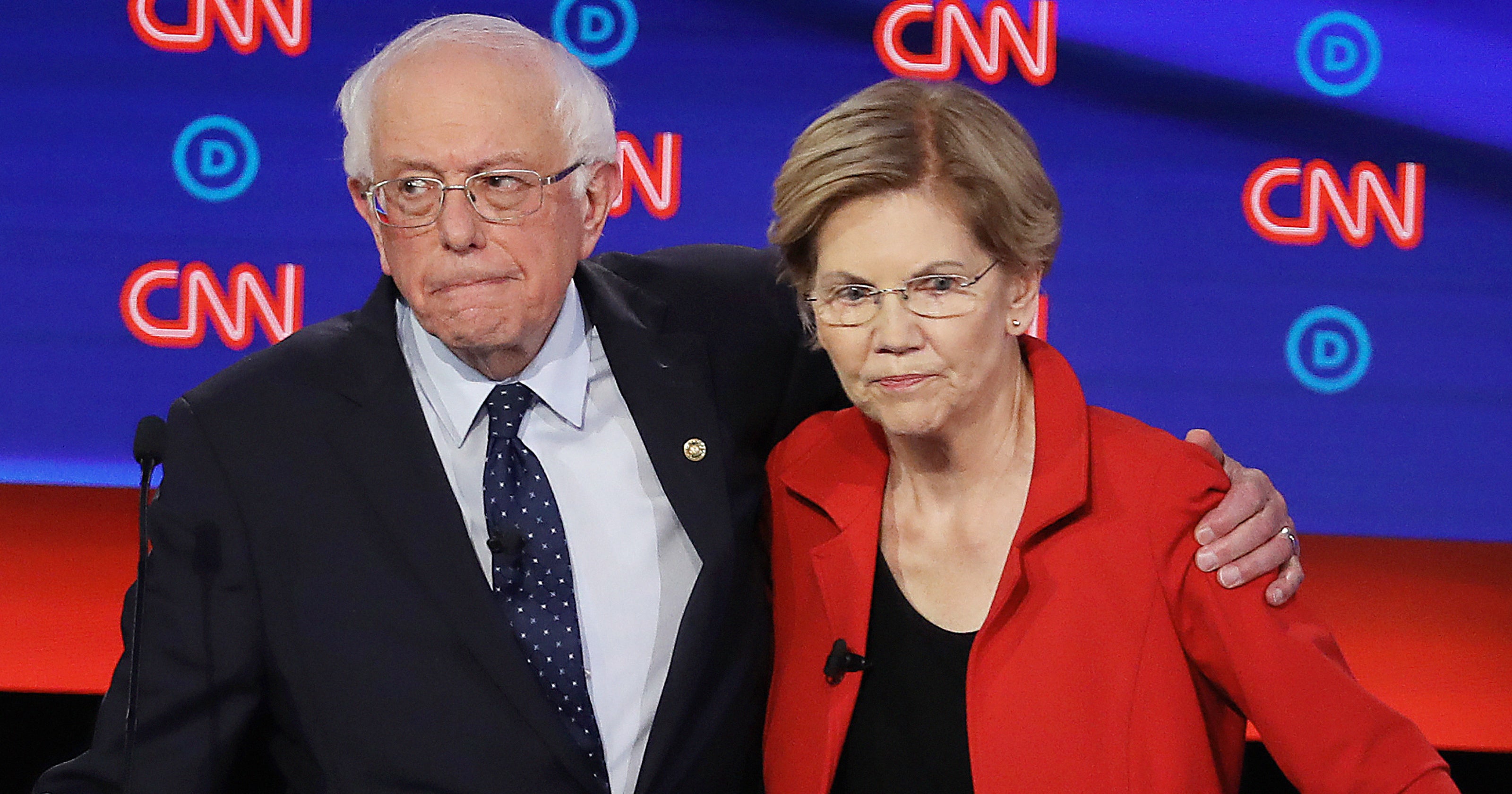 All eyes were on Warren and Sanders throughout the debate, but it was a moment right after it ended that caught everyone’s attention. In a clip where Warren seems to refuse a handshake with Sanders, new audio released by CNN on Wednesday shows Warren accusing Sanders of calling her a liar on national television. Sanders responded that it was Warren who called him a liar and said they should not talk about it at that moment. Oh, and Tom Steyer was there, just trying to say “hi.”