Gigi Hadid Was Called As A Possible Juror For Harvey Weinstein 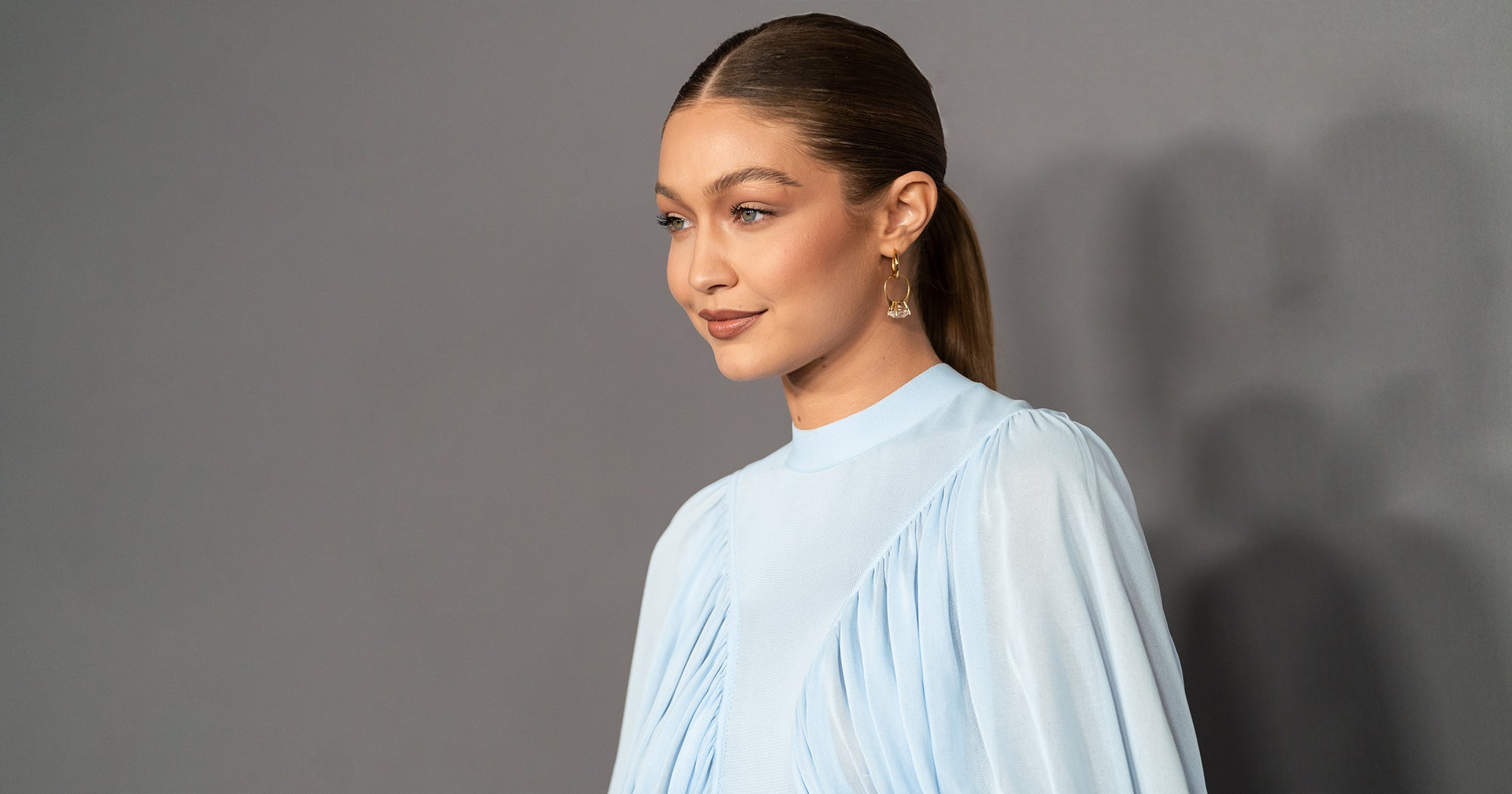 In court on Monday, Hadid showed up for jury duty at perhaps one of the most high-profile cases in years that directly led to the uprising of the #MeToo movement. In court, Justice James Burke asked whether Hadid could be fair to which Hadid answered yes. “I think I’m still able to keep an open mind on the facts,” she said, reportsVariety. Hadid also told the court that she had met the defendant, as well as two possible witnesses: Salma Hayek and Ryan Beatty. Still, Hadid seemed somehow confident this would not make her in any way impartial as one of the potential jurors.