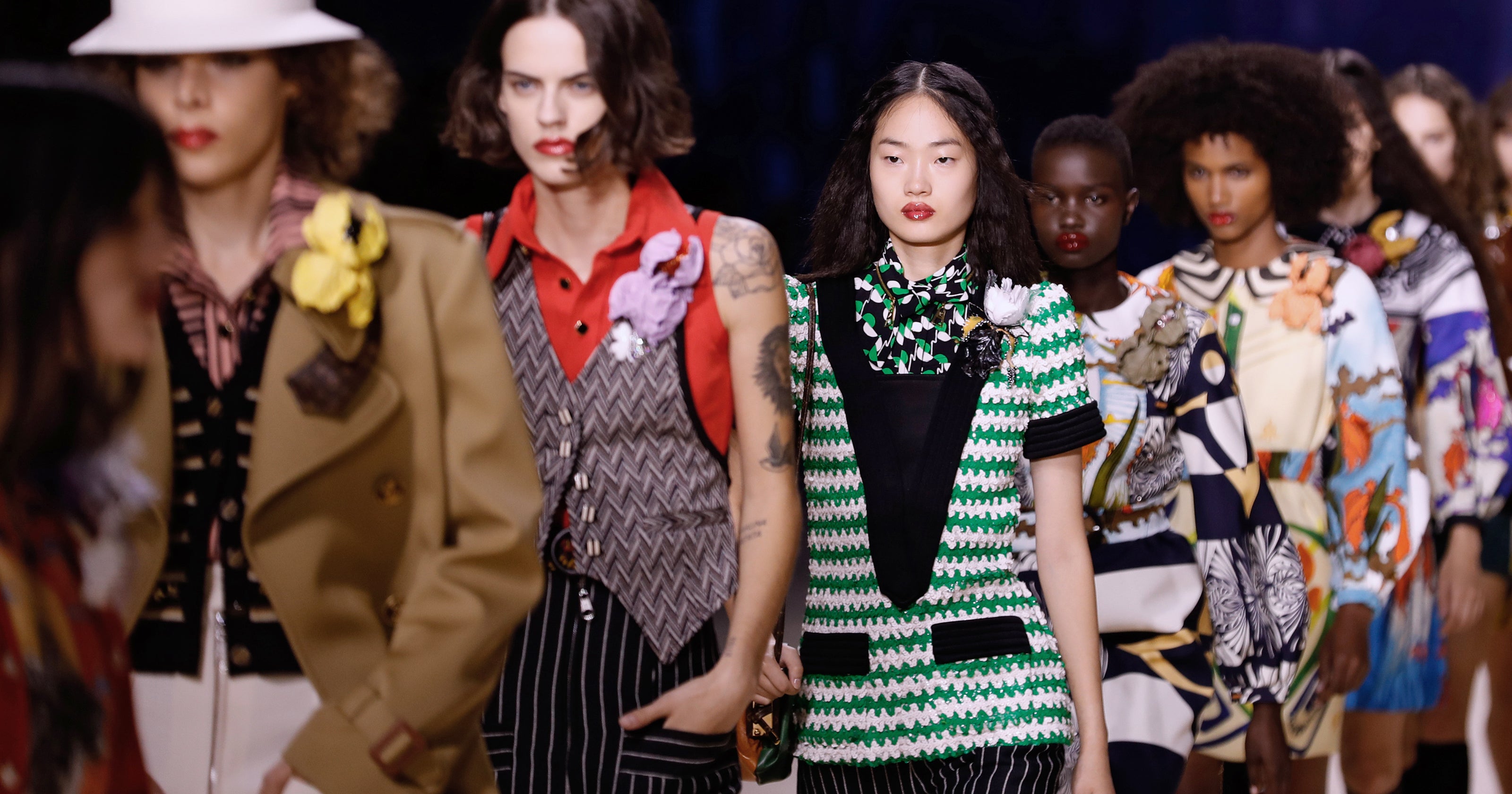 Said to be worth millions, Grazia reported that the Sewelo diamond is 1,758 carats. Cullinan, the largest diamond ever found, measures 3,106.75 carats. Unearthed in South Africa in 1905, the Cullinan was cut into polished gems including two that are now set in the crown jewels of Britain. “To put these numbers in perspective, Victoria Beckham’s pear-cut engagement ring is (a mere) 17 carats; Kim Kardashian’s is marginally bigger [at] 20,” Grazia explained.