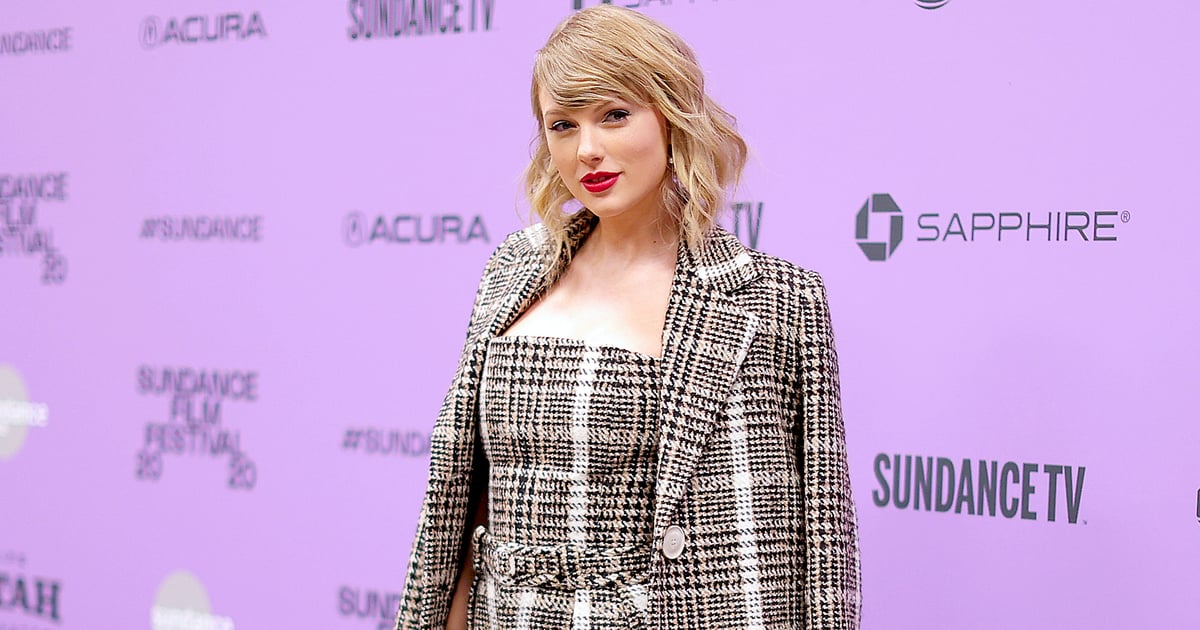 The 2020 Sundance Film Festival officially kicked off on Thursday night in Park City, UT, and opened with one of the buzziest titles we’ve all been waiting for: Links”>Taylor Swift‘s Miss Americana documentary. For the first time, the 30-year-old superstar let cameras in on some of her most private moments — from the tense discussion where she decided to finally share her political views with the world to a rare glimpse of her relationship with boyfriend Joe Alwyn. There were also a few fun facts we learned along the way, like how she didn’t have her first burrito until two years ago and she feels like taking care of a baby is kind of like taking care of a Tamagotchi (I can’t speak from personal experience, but it seems like she’s . . . not wrong?).

We caught the Miss Americana premiere at Sundance Film Festival amidst a crowd of hundreds of excited fans waiting outside, and here are just a few of the most emotional and revealing new facts we learned about Taylor Swift from the documentary.