There Have Been Zero Black Women On The Supreme Court. Joe Biden Wants To Change That. 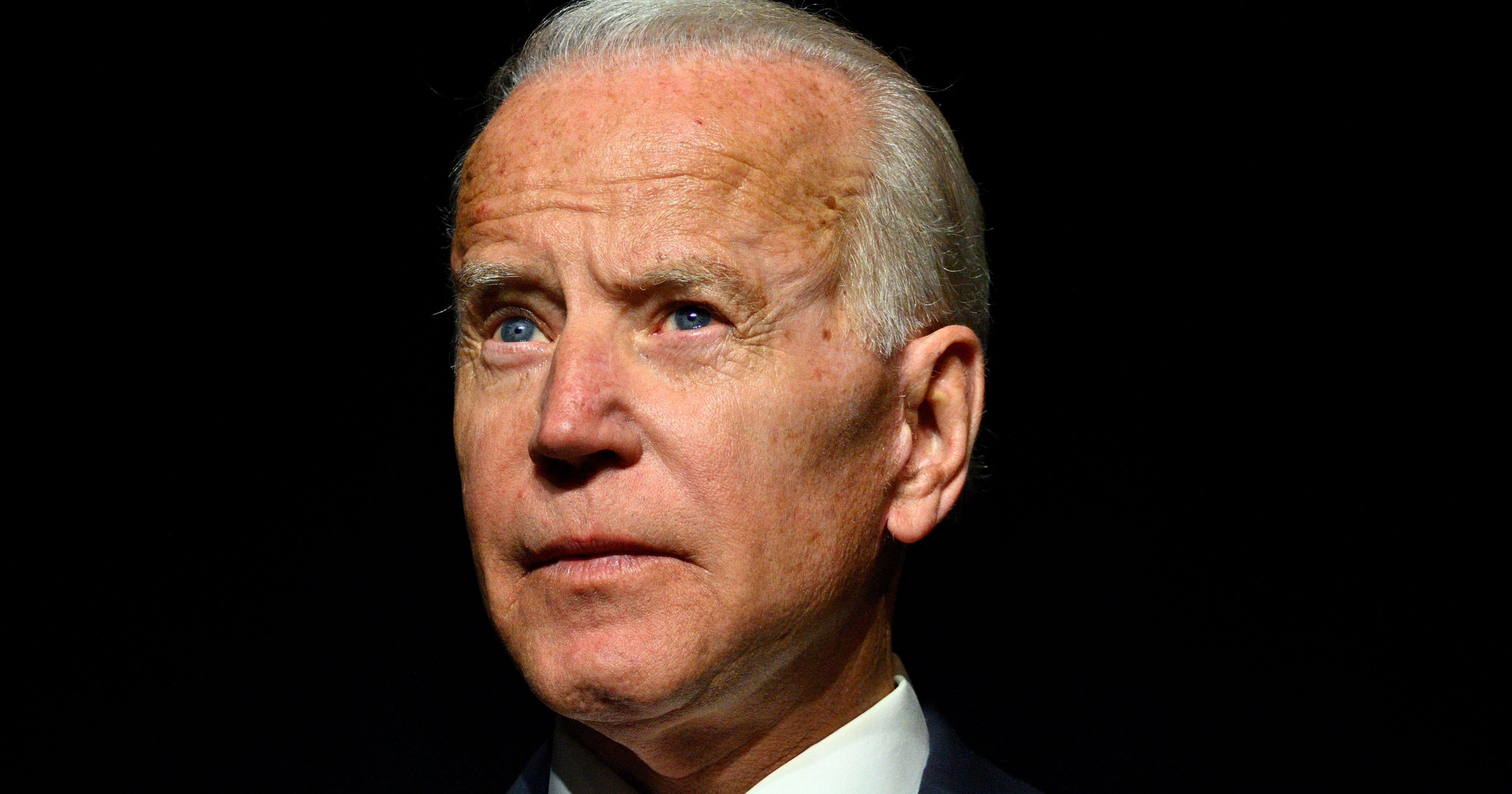 And all of the lack of diversity isn’t for lack of trying, either. Judge Ketanji Brown Jackson, 49, was the first black woman interviewed as a potential Supreme Court Justice nominee when she met with President Obama in 2016 following the death of Justice Antonin Scalia. The nomination ultimately went to Judge Merrick Garland, who failed to be confirmed by the Senate during the remainder of Obama’s term, with the vacancy eventually filled by Judge Neil Gorsuch, a Trump-appointee and a cisgender white man.

The Pro Guide To Turn Your Bathroom Into A Barbershop

For styles that are long on top with faded sides, you’ll want multiple tools on hand. “Use clippers for the faded areas and shears on top,” Wiggan explains. “Start with a lower guard setting and Read more…

The CDVA also provides tools like Change A Life, an approximately 45-minute-long online program to help adults learn how to help children who are being abused or experiencing violence. Aside from tools like this, Young Read more…

The Shoulder-Friendly Style The fleece bed cover and the insertable hardboard will keep your pet comfy and secure in this carrier, with the added protection of a built-in leash. It’s a durable, lightweight style with Read more…